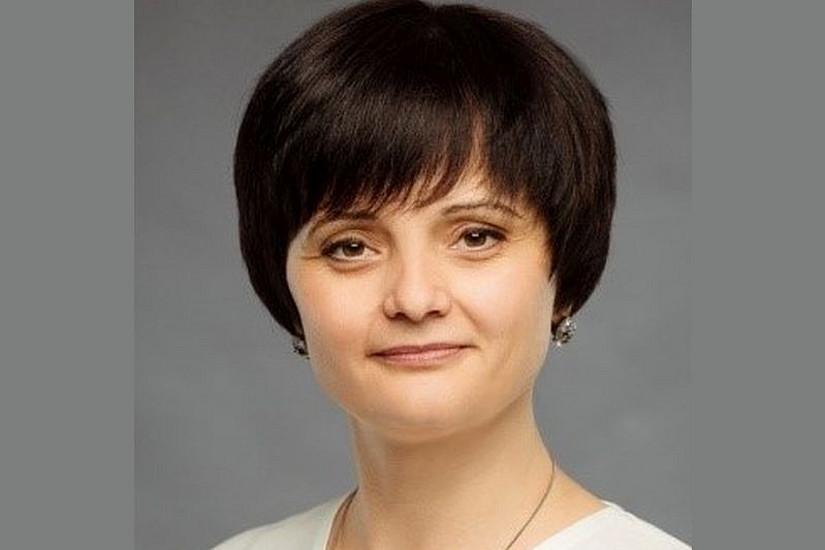 Ukrainian fellow Tetyana Karabin on the situation at home, her view of the conflict and the adventurous journey to Graz

REWI Uni Graz: Prof. Karabin, you just recently arrived in Graz after an adventurous journey from the Ukraine to Austria. How did it go, what happened?

Tetyana Karabin: Yes, indeed, I have arrived recently, but my trip to Graz cannot be called easy or usual. I got here by many transfers. I crossed the border on a scheduled bus, but we spent about 11 hours waiting in line at the border.

The fact is that people are migrating, fleeing the war, not only in their own transport now. Mass evacuation of people from the east and south of Ukraine is carried out centrally by evacuation trains, for which tickets are not sold, but they are filled in the order of the live queue and they go incredibly crowded. Upon arrival at their destination, the number of people that the western cities of Ukraine is unable to accommodate is transported abroad by evacuation buses. Therefore, queues at the borders are formed not only by cars, but also by buses. Sometimes, people have no passports or expired passports. All this complicates registration at the border.

What is the situation like in your home town at the moment?

My city is in the west of the country, so there has been no bombing. However, the airport and other critical infrastructure facilities are under constant threat. Every day there are air raid alerts, and every day inhabitants of the city go down to bomb shelters for a longer or shorter period of time.

The city has a very large number of displaced persons. Usually, Uzhhorod is home to about 120,000 citizens. At present, 30,000 registered internally displaced persons have been officially relocated to the city with the help of the authorities. It is difficult to say how many people have moved to Uzhhorod on their own and arrange their lives with acquaintances and relatives without such official help. For example, there are currently 12 women and children living in my home while I am away.

The news I receive from my friends and relatives from Ukraine is diverse, mostly disturbing, but always full of faith. Everyone there does what they have to do in this situation. Our Uzhhorod National University has resumed distance learning. We work with students, welcome visiting teachers from other universities who have not been able to resume their studies and will not be able to do so soon. My relatives who could not or did not want to move to safer places are fighting for survival every day. My husband is currently serving in the Armed Forces of Ukraine.

How did you observe the conflict between Ukraine and Russia develop? In your opinion, where are the roots of the conflict?

I am convinced that the roots of the conflict lie in Putin’s and his closest allies’ imperial ambitions. Putin called the collapse of the Soviet Union the greatest geopolitical catastrophe of the 20th century. Not the world wars, not the Holocaust, but the collapse of the empire became a catastrophe for him. Therefore, he tried and is still trying to restore this empire. He uses weapons where political means fail, as in Georgia, Azerbaijan, and now in Ukraine.

Ukraine's war with Russia is not a war over nationality, language, religion, militarization, the status of Crimea, and so on, which Russia ultimately advocates. This is a war about the existence of Ukraine or its disappearance, as it happens in the imagination of the Russian leader. Ukrainians are not ready to return to the Soviet Union. During the 30 years of independence, we have made progress in many directions and we do not want to lose what we have gained.

This is the main reason for the conflict, and, as I see it, there can be no compromise. Therefore, negotiations are currently unsuccessful and ultimatums are unrealistic.

Amongst others, there were allegations of problems the Russian-speaking population in the southeast of the country had with the Ukrainian state. What is your insight into this?

It seems to me that the issue of language is a very handy card that Russia has skillfully played to explain its aggression to the whole world and to its own citizens. Language is an obvious difference. It is a very convenient and convincing argument for people who do not know the real situation. In fact, most large cities in Ukraine speak Russian. Cities in eastern Ukraine are 99 percent Russian-speaking. The capital of Ukraine, Kyiv, also speaks mostly Russian. The President of Ukraine Zelensky also speaks Russian in everyday life, and he does not hide it, declaring it publicly.

I was born and live in a region with a significant proportion of Hungarian, Romanian, and Slovak speakers. I don't remember from my childhood and adolescence that the language issue mattered. It became relevant when Russia began to provoke and fuel "language conflicts." And the fact that the issue of protection of Russian-speaking citizens or Russian culture is not the cause of the invasion, we can conclude simply by looking at the map of the bombings. The eastern and southern Russian-speaking cities of Mariupol, Kharkiv, and Izyum are the most severely damaged, and Russian-speaking residents are killed. According to the mayor of Mariupol, about 5,000 Mariupol residents were killed in rocket attacks.

How do you feel about a Belarusian involvement? Was the relationship between Ukraine and Belarus friendly before the war?

Involvement in the Russian-Ukrainian war will definitely not benefit Belarus as a state in general or its leadership in particular. And it seems to me that they understand all this very well, so neither Mr. Lukashenko nor the military have the desire to enter the conflict.

Whether there has been a friendly attitude of Ukrainians toward Belarusians before the war, I want to say that it remains to this day. We in Ukraine understand that Belarus is a de facto non-sovereign country. It tried to win its sovereignty in 2020-2021, but for many reasons failed. It is currently being "politically occupied" by Russia and its actions are those of the Russian Federation.

However, in reality, Belarus is a European country, Belarusians sought to build their state based on European values and they deserve to be part of Europe. Unfortunately, the circumstances are different so far.

Whether the Belarusian military is involved in hostilities will depend on how long the acute phase of the war lasts. I hope that the war will end sooner than Putin will force Lukashenko to deploy troops. By the way, Belarusians have formed a Belarusian volunteer battalion in Ukraine and are fighting against Russia.

You were awarded a fellowship at REWI Uni Graz. What are you planning to work on during your stay in Graz?

The main task I set for myself during my stay in Graz is to complete the already started joined project of the Faculty of Law of Uzhhorod National University and the Faculty of Law of the University of Graz. The project is aimed at the preparation and publication of the textbook "Special Administrative Law of Ukraine" in two languages: Ukrainian and in abbreviated form - German for German-speaking readers. Prof. Bernd Wieser, Director of the Centre for East European Law at the University of Graz, participates in the preparation of the textbook together with Ukrainian scholars.

The textbook will be unique, as it will be the first in Ukraine. It will be based on European (mostly Austrian) models of administrative law. Unfortunately, this work is not complete yet but the fellowship gives me the opportunity to continue and complete the project. 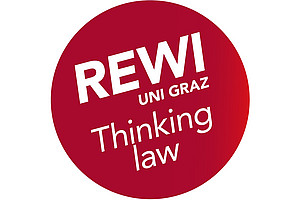 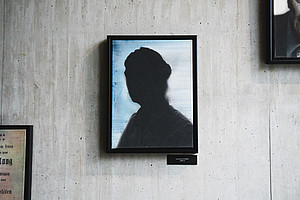 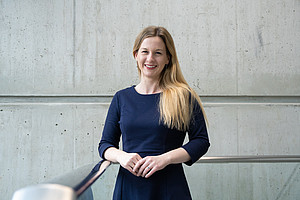